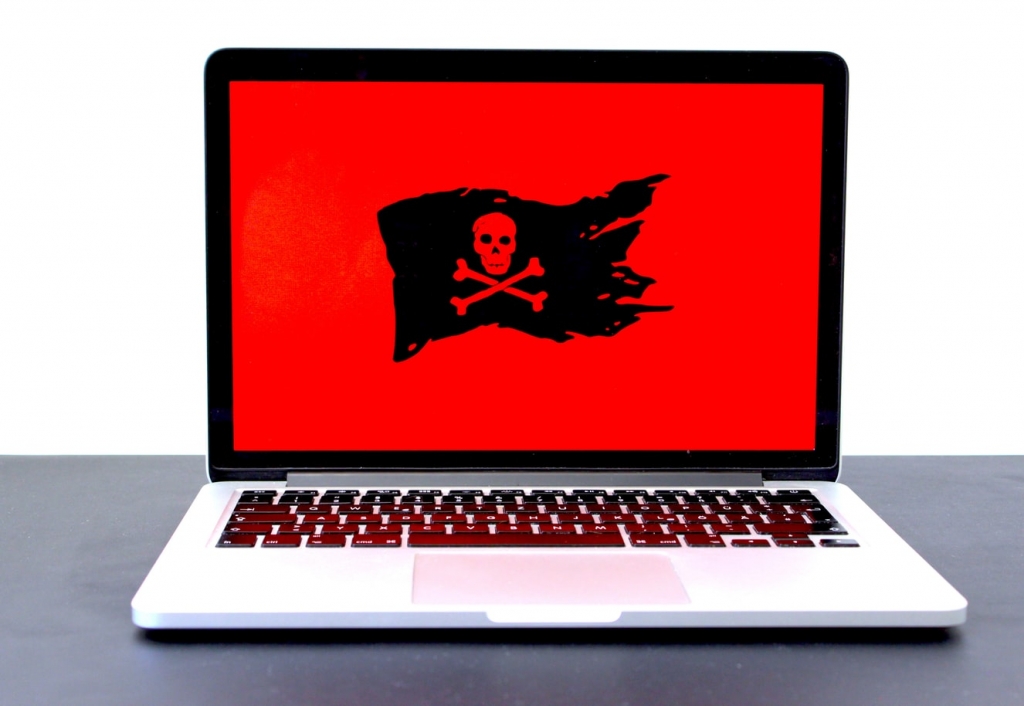 As the technology behind the internet, computer systems and hardware become more advanced, the threats to the security of computers and the information within them have also become more advanced. One of the scariest things to know is that there are certain malicious applications and software that hide under the guise of being virus removal software or tools. The Advanced System Repair Pro is one of the tools that are currently the subject of debate among its users. We will then discuss the different claims of these users as objectively as we can as we proceed.

What is Advanced System Repair Pro?

Before we discuss whether Advanced System Repair Pro is a virus or antivirus, we need to first look at it in an objectively definitive way. Software review sites that have posted an Advanced System Repair Pro review generally agree that it is a system optimization and repair tool. This means that this tool is used to fix problems in your PC system and clean unwanted applications and files that can slow down the performance. Essentially, when we refer to a tool in computer terms, Advanced System Repair Pro (ASRP) is technically considered a software program, which means it needs to be installed for the tool to be launched and for it to become functional. Its primary features include Windows registry cleanup, duplicate file removal and system file update and repair, which can be found in nearly all software review sites. Its other notable features include security issue fixes such as spyware and malware removal. Now that we know some basic information about ASRP, we’ll explore the reasons why it is labeled as either an antivirus or a virus.

Advanced System Repair Pro is designed to make your PC system work better and faster than the last time you used it. As you use your computer or laptop over time, you are exposing the computer system to threats such as spyware, malware, adware and other malicious or unwanted files. These programs and bits of applications are a threat to the security and performance of your computer. One of the noticeable events that happen in your system is the apparent slowing down of the performance of your when it comes to executing programs and features. You may notice slower boot speed or long booting time (the time it takes to turn your computer on). Your Windows applications also do not readily open, save or close like they used to. Even accessing the internet can be a drag, as you wait a long time for your browser to load up. These are just some of the common and observable performance issues your computer encounters.

ASRP has a feature and program that removes these threats to your computer system performance. It solves your performance issues by going directly to the source. Your computer may suddenly experience a surge in memory usage, which is caused by viruses, malware or spyware. Instead of just removing the duplicate files generated by these threats, ASRP removes the viruses, malware and other threats to get your computer back in shape.

Not all users or even software developers are convinced of the effectiveness of ASRP’s features. Those that claim that ASRP is doing more harm than good, on the other hand, label it as a virus. In a broad sense, a virus is a malicious code or program that alters how a computer works. Those that claim ASRP is a virus complain about the actual functions of the tool when downloaded and installed. They complain that the advertised functions don’t exist, however, the tool does clean some junk files, indicate drivers that need updating, and modify registry entries. The last function is particularly alarming because any registry interference or modification can adversely affect your computer when done improperly.

To simply define what a registry is, it is a database system used by the operating system (OS) of your computer to store various Windows settings data. How certain programs are run or executed are stored in the registry. Thus, any damage or corruption in the registry can cause a lot of problems for your computer.

Another concern about ASRP is that it is detected as a malware or potentially unwanted program (PUP) by other antivirus software. Other antivirus software detects this tool as PU.AdvancedSystemRepairPro. The PU label means that it is considered by the antivirus detection program as a potentially unwanted application where the tool is considered as idle, space and memory consuming, unwanted and intrusive. Because of this, users are alarmed about the claims of this tool as indicated in the promotional ads.

With the growing concerns about internet and computer security, it is no wonder why people are concerned over the programs that they install on their computers. Advanced System Repair Pro is just one of the programs subjected to the scrutiny of users. While it is a good practice to be inquisitive and investigate your computer programs, it is best carried out objectively and without bias. Essentially, ASRP is considered as a system optimization tool, while its capabilities for removing viruses and threats is still subject of investigation and confirmation.