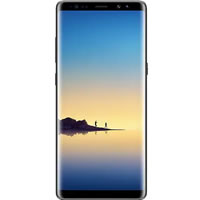 Both the Note 8 and its S Pen are certified with IP68 rating for water and dust resistance, and is available in five color variants: “Midnight Black,” “Orchid Gray,” “Maple Gold,” “Deepsea Blue,” and “Blossom Pink.” Similar to the Galaxy S8, the Note 8 has a dedicated physical key for launching the Bixby virtual assistant.

*Prices for Galaxy Note 9 and Note 8 shown because it’s hard to tell the difference between the models.

On average, most Samsung repairs are finished within one to two hours of drop-off at any one of our stores. No appointment is required for service but we do recommend you call ahead to check for turnaround times and parts availability.

Most Galaxy Note 8 screens, batteries and docking ports are not always routinely stocked. So please call ahead to check stock.

Samsung’s are one of the most expensive devices to repair. If you’d rather upgrade, we offer cash for phones, tablets, laptops and other electronic devices. Get an instant quote to sell your Galaxy Note 8 today. 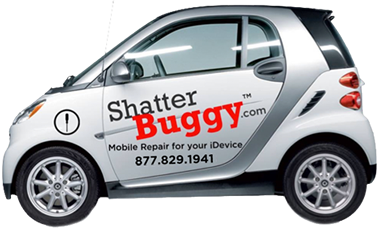 On average, most Samsung repairs are finished within one to two hours of drop-off as long as parts are instock at any one of our stores. Unlike more repair facilities, no appointment is required and we bet you’ll be walking out in a few short hours with a repaired Samsung.